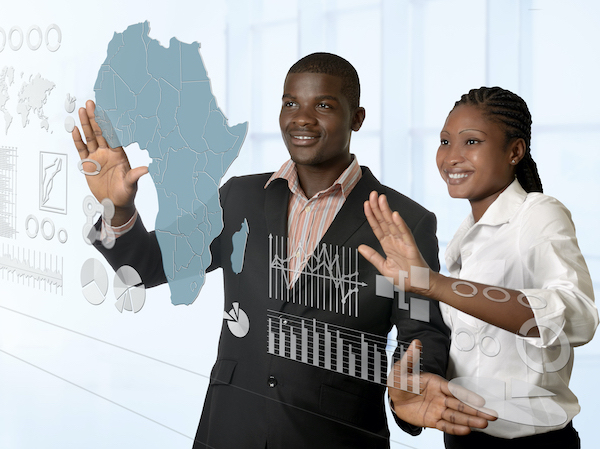 Cassava Technologies, a pan-African technology group, has had a busy week in which it has announced a satcoms deal with Eutelsat Communications for its Liquid Intelligent Technologies business and a partnership with AWS for its Liquid Cloud division.

With Eutelsat, Liquid has signed a multi-year, multi-beam agreement for capacity on the Eutelsat Konnect satellite to address the connectivity needs of small and medium enterprises (SMEs) and small office / home office (SOHO) customers in Uganda, South Sudan and the eastern regions of the Democratic Republic of Congo.

Under the agreement, Liquid will leverage capacity on the Eutelsat Konnect satellite to increase its portfolio with affordable internet services in territories underserved by terrestrial networks.

Liquid already uses Ku-band capacity on Eutelsat's Eutelsat 7B satellite for VSAT services in sub-Saharan Africa under a long-term contract that was renewed and expanded in 2021.

Liquid Cloud, meanwhile, has announced that it has been approved by Amazon Web Services (AWS) as a Direct Connect Delivery Partner. It is one of only four partners in Africa to secure this achievement.

This partnership will bring significant benefits to Liquid Cloud's multinational and large enterprise customers as, through AWS Direct Connect, customers can connect to the AWS cloud, bypassing the public internet via a dedicated connection.

In addition to Liquid Cloud customers having access to a range of services which already include Microsoft and Oracle, they will also, says Cassava, experience a more consistent, reliable and stable performance.