Leading Kenyan operator Safaricom has announced the launch of voice and video calls over Voice over LTE (VoLTE) on its 4G network.

The services are immediately available countrywide to any Safaricom customer with a VoLTE-supporting 4G device and a 4G-enabled SIM card, and will be offered at no additional cost compared to standard calls. A range of affordable VoLTE-capable devices is now available.

VoLTE is an IP Multimedia Subsystem (IMS)-based service, which removes the need to rely on the legacy circuit-switched voice network. VoLTE, says Safaricom, offers a richer calling experience and clearer calls because 4G networks support a higher data capacity. The operator adds that VoLTE also eliminates background noise and background jitter. In addition, customers on VoLTE will be able to simultaneously make calls and browse at 4G speeds.

Calls on VoLTE will be identifiable by an HD Calling symbol which will appear when a VoLTE call is in progress. Customers will also be able to tell when they are on VoLTE by a VoLTE symbol in their status bars. The technology also allows a customer to switch between voice and video calls during a VoLTE call, though video calls will only be possible if both the caller’s and receiver’s device support the technology.

Through the service, Safaricom is looking to meet rising demand – in particular for video calling, notably among businesses of all sizes.

Safaricom is planning an expansion of its 4G network, doubling the number of 4G base stations across the country to more than 5,000 by the end of the year. 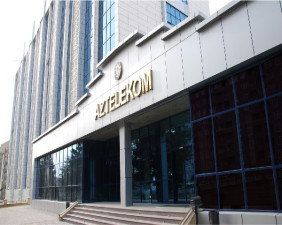