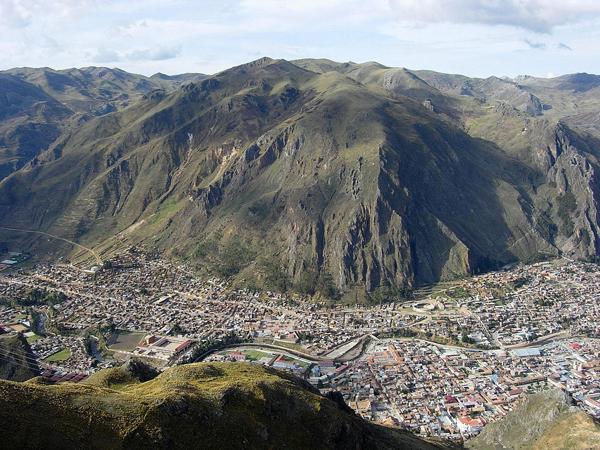 Peru’s Ministry of Transport and Communications (MTC) has announced plans to bring internet access to 3.2 million Peruvians in remote areas.

According to Peruvian news outlet El Comercio, head of the MTC Eduardo González has explained that, as part of the country’s Todos Conectados plan, satellite internet services are being targeted as ways to ensure connectivity for remote parts of the country – specifically 860 towns in the jungle.

The fourth emergency decree, as it is known, enables the MTC to put in place a special procedure for ensuring the provision of connectivity in rural areas. The result, it is hoped, will be that over three million Peruvians who were unconnected before will have access to the internet.

TeleGeography’s CommsUpdate adds that the first phase of the project will involve connecting 1,151 public institutions in 860 remote locations through satellite technology. A Wi-Fi hotspot will be installed in each of these locations to provide local residents with free access to the internet. The MTC is aiming to complete this initial phase in 2021.

Implementation of 6,531 wireless points in the squares of a large number of rural towns across six regions, including Huancavelica (pictured), is the next step. Over half of these hotspots (to which access will be free) are expected to be up and running this year. The establishment of 564 digital access centres in two regions, to contribute to the development of digital skills, is also planned to take place this year.

These ambitious plans are the latest in a number of recent MTC announcements focused on expanding connectivity in Peru where mobile penetration is an estimated 70 percent of the population and where only 40 percent of households access the fixed internet. In rural areas, however, the lack of connectivity is even greater.