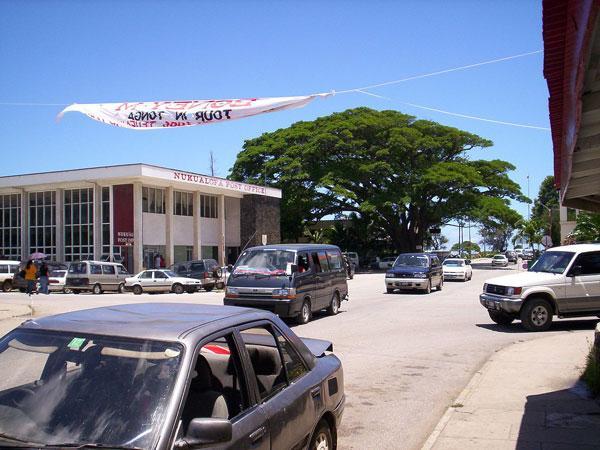 When a nation includes a lot of remote islands, conventional fibre or mobile connectivity are not always going to be the sole sources of telecommunications operations, as a recent satellite deal in Tonga makes clear.

The announcement that Tonga Satellite Limited, a Tongan government company, has signed a fifteen-year agreement with next-generation broadband satellite operator Kacific Broadband Satellites Group, offers an interesting echo of our recent story about satellite-led development initiatives from Amazon and Facebook, notably through its likely impact on connectivity in rural and remote areas.

Kacific will provide high-speed broadband to the Pacific Island nation using bandwidth supplied by its high-throughput satellite, Kacific1, which will be used to connect communities in 89 remote outer islands with high-quality internet. In the case of a fibre cable outage the satellite bandwidth can be redistributed and shared with Tonga’s main centres. This isn’t just theory. In January this year, the international fibre cable that connects Tonga’s capital Nukuʻalofa to high speed internet was severed and satellite took over.

The bandwidth supplied by Kacific will, says the company, be focused on government infrastructure such as hospitals, health clinics and dispensaries, primary and secondary schools, police stations and post offices. The bandwidth will also be used to support local businesses and foster the creation of new platforms for economic development.

Built by Lockheed Martin as its largest and most powerful commercial satellite to date, Arabsat-6A will provide high-capacity telecommunications, delivering television, radio, internet, and mobile communications to customers in the Middle East, Africa, and Europe. The satellite uses advanced Ka-spot beam capabilities and Ku and Ka-band coverage, along with other frequency bands. 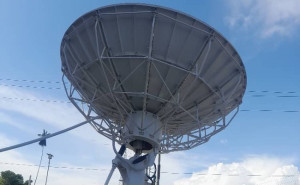 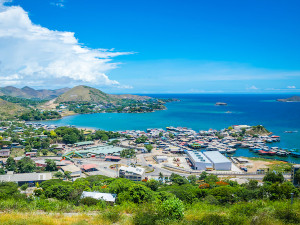 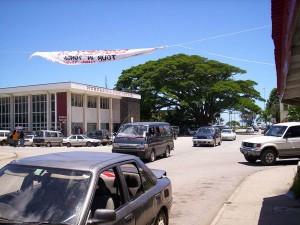 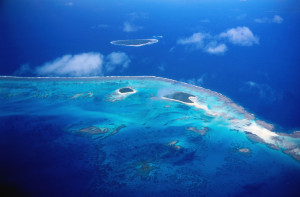 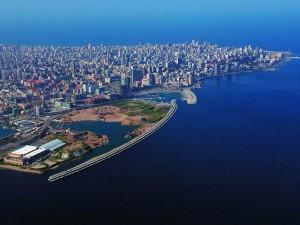 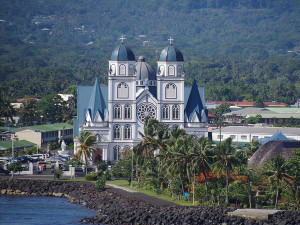