Sourabh Kaushal, Principal Consultant at Analysys Mason, looks at how equipment providers can overcome the issue of stringent government security.

Governments in various countries, especially in emerging markets, have raised security concerns around protecting critical communications services and lawful intercept for customer-facing telecoms services and network equipment. This has forced original equipment manufacturers (OEMs) and service providers into partnership with governments, to focus on developing mechanisms for addressing such concerns.

There is a significant revenue risk for telecom companies, since some governments plan to impose a blanket ban on the use of such telecoms equipment and services until there is an acceptable solution for all stakeholders. In India for example, the government has banned (informally) the import of Chinese equipment, citing national security concerns as the reason for doing so. This represents a huge loss for the Chinese vendors (Huawei and ZTE) as India contributes around 13% of their total revenue, which in FY 2010 was a combined USD4 billion. Ericsson India's revenue for the first half of 2010 was reduced by 52% - from USD1128 million in the first half of 2009, to USD542 million. Security issues have also emerged with BlackBerry services, as the Indian government is not satisfied with the level of lawful intercept it has available in communications over BlackBerry messenger and enterprise email services.

To mitigate these security issues, equipment vendors and service providers need to focus on:

The first vital step to resolving these issues is to educate governments about the various available technologies, global standards and internal due diligence exercises undertaken by vendors to ensure security. For example, RIM, along with other technology companies, has offered to spearhead a security forum on mobile communications and privacy and how that relates to national security in India. The objective of this forum is to help government agencies to understand communication technologies, and build local capabilities for interception/monitoring so the government can feel confident about its own intelligence abilities.

Secondly, the localisation of business operations of equipment vendors and service providers is an important requirement. Emerging countries across the globe want to build domestic industries, creating jobs, skills building and knowledge transfer. Significant investment in the local markets will help to facilitate economic growth and create employment opportunities. In some countries, establishing a local manufacturing base will also imply greater control of the government over the manufacturing operations for security reasons.

A good example is Huawei, which has already taken several steps to further localise itself by creating an R&D centre that currently employs around 2000 people. The company recently announced the investment of an additional USD500 million towards establishing a local manufacturing presence in India. Moreover, Huawei’s senior management employees have adopted alternative Indian names to make Indian civil servants feel more comfortable.

In order to find a long-term solution, international vendors will need to understand local issues and regulatory and policy undercurrents to drive their objectives effectively. They also need to be pro-active in helping the government to build the security risk management framework for effective implementation of local capabilities in interception and monitoring.

Analysys Mason has worked on a variety of engagements to support government, regulators, equipment suppliers and service providers to bridge the knowledge gap and support pragmatic and realistic national security capabilities. 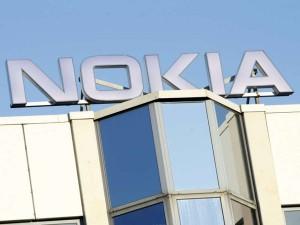 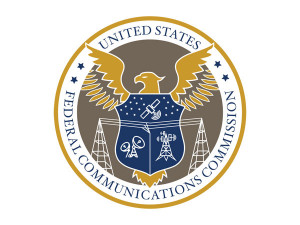 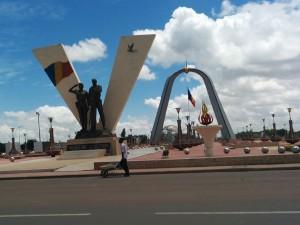