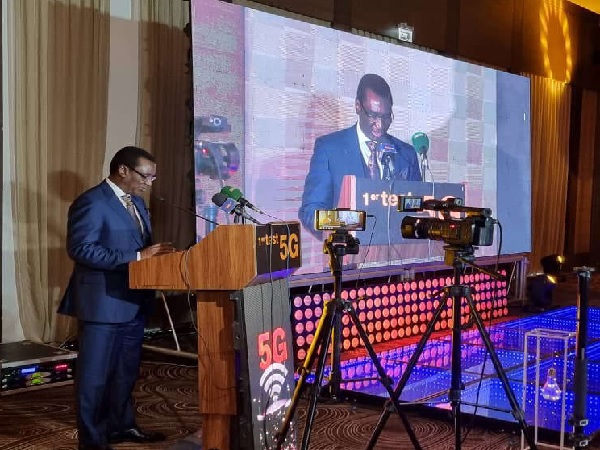 Mobile operator Orange Mali announced the launch of a 5G pilot in Mali's capital Bamako, inviting customers to be the first to test the new network.

The launch event on 7 July was attended by government officials including Harouna Mamadou Toureh, the Minister of Communication, Digital Economy & Modernisation of the Administration.

According to local media reports, this pilot phase has been authorised by the Malian Telecommunications Regulatory Authority, Information and Communication Technologies, and Posts (AMRTP). This represents the latest development in the operator's mobile strategy, following the introduction of 4G+ services in 2019.

Brelotte BA, CEO of Orange Mali said: "the 5th generation of mobile or 5G technology will allow us to respond to the explosion in mobile traffic as well as to the growing demand for our customers' needs in terms of quality of connectivity."

"Ten times faster than 4G, 5G makes it possible to do even better. It is an infrastructure that will revolutionize the use of digital technology in Mali. In addition to facilitating school education and online work, it enables the growth of mobile network traffic and remote surgeries using a robot. It is a real technological revolution which the country now has,” he added.

Orange is testing 5G in Mali seven months after doing it in Senegal. Currently, the 5G market is growing rapidly in Africa said the reports. Many telecom operators have already taken the plunge.

The development is in line with Orange Group CEO Stephane Richard’s declared intentions to launch 5G across the group’s African markets during H2 2021 and 2022.

5G adoption in the Asia Pacific will be uneven, says Moody's
Wireless Networks