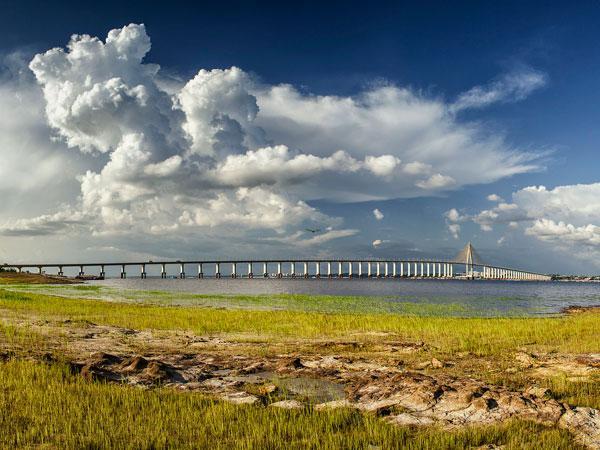 Six of the ten top-ranked countries in this year’s Alliance for Affordable Internet (A4AI) Affordability Index are from Latin America. A4AI believes the high ranking of Latin American countries is not a coincidence.

Using statistical tools, A4AI has analysed the relationships between policies and regulations, and the affordability environment in each country. A4AI has identified five common success factors:

In the case of Latin America, the region has been leading policy and regulatory innovation in the telecom sector, developing regional research and education networks, and deploying broadband infrastructure – moves that have been inspirational to other countries and regions.

Entry-level broadband prices in the Latin American region – with Brazil, Colombia, Costa Rica, Mexico and Peru leading the way – are generally cheaper than those found throughout Africa and Asia. A4AI highlighs the following as major successes in the region:

Latin America has seen an increase in affordable broadband access over the last decade, underpinned by the development of clear and comprehensive broadband plans by many countries in the region. This has resulted in considerable investments by regional governments in broadband infrastructure and enhanced efforts to create the enabling environment required for private sector participation.

These experiences point to a trend apparent across Latin American broadband initiatives: an initial focus on improving coverage and reducing regional imbalances in access to affordable Internet. Most countries did so with modest broadband speed targets (e.g. 1 Mbps), before moving on to the deployment of highspeed services.

The initiatives also focused on encouraging competition across the backbone segment, particularly in areas where there was little, if any, private investment. Public investment in the deployment of network infrastructure has varied from US$2.60 per capita in Chile to US$21 per capita in Argentina.

Deployment models for broadband varied considerably across countries in Latin America. Argentina and Brazil, for example, opted for backbone network deployment, spearheaded by the incumbent state-controlled operators. In this model, the government was responsible for laying the fibre, and the private sector for connecting the “last mile” customers. By providing soft loans, training, and facilities interconnection, both Argentina and Brazil promoted small- and medium-sized operators.

Chile, Colombia and Mexico, on the other hand, adopted public-private partnership models. In these models, the split between public and private investment was well defined, enabling the state to reduce its initial commitment for infrastructure as well as its future expense for network maintenance and operation. Public financing ranged from 38% of the estimated total investment in Colombia to 45% in Chile.

The flexibility of state-owned operators in Latin America encouraged creative approaches to affordable broadband and, overall, appeared to enable great progress in increasing Internet access and use. State-owned operators were mandated to operate only in wholesale access markets in the areas where private investment had been insufficient or non-existent.

At the same time, incumbent operators coordinated with private sector operators to deliver last mile connections under non-discriminatory conditions. The public-private partnership model used throughout the region ensured that public funding and private operations complemented each other, enabling the countries to make further progress toward expanding affordable access.