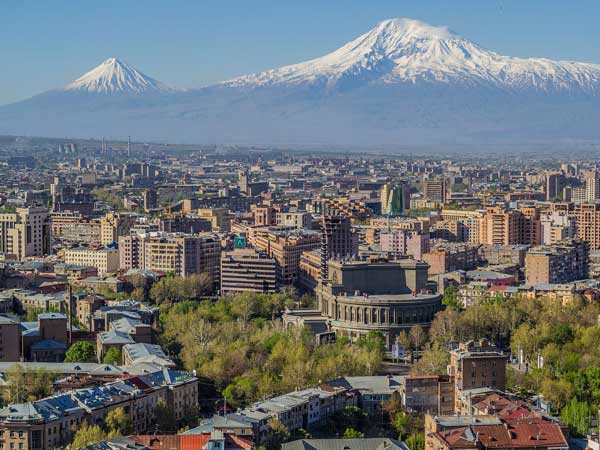 Veon announced it reached it an agreement to sell its Armenian unit to Team LLC, putting an end to months of dispute amongst rivals.

In a statement, Veon said it expects the transaction to close shortly, and the sale of its Armenian unit which operates as Beeline, was in line with group desires to simplify structure and focus on key markets with long term growth.

The sale saw many hurdles as newly-formed business Team LLC and rival operator Ucom wrangled over Beeline. Team seemed poised earlier in the year to acquire Beeline after gaining regulatory approval, but Ucom sought to block the through a legal challenge, which was eventually thrown out by the courts in September.

Team was created by former Ucom executives and brothers Hayk and Aleksandr Yesayan, who left the company in April. They were widely credited for the success of Ucom but reportedly grew disillusioned by the direction of the company, hence their departures.