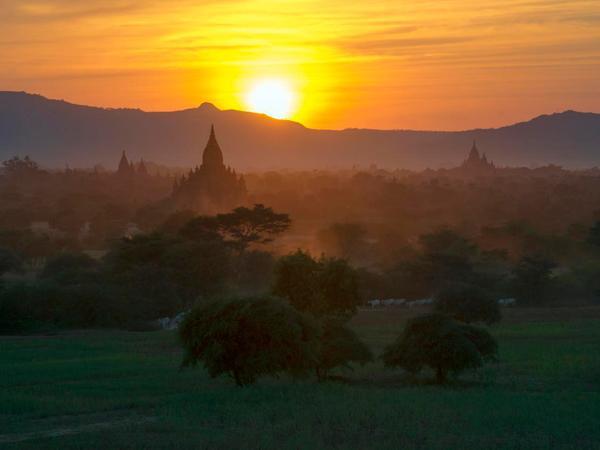 Having recently played down speculation that a sale of its Myanmar operations might be imminent, Telenor Group has now agreed to sell its operations in the country.

Telenor Group has entered into an agreement to sell 100 percent of its mobile operations in Myanmar for what is described as  a total consideration of $105 million, of which $55 million is a deferred payment over five years.

The mobile business is being sold to M1 Group, an investment company long active in Myanmar that was founded by brothers Taha and Najib Mikati, a former prime minister of Lebanon. The transaction, which awaits regulatory approval, corresponds to an implied enterprise value of approximately $600 million. M1 Group will acquire all the shares in Telenor Myanmar and continue the current operation.

According to a report in the UK’s Financial Times newspaper, the Norwegian group had already written off its entire $780 million investment in the country in May. However, it felt then that it could still “make a difference” in Myanmar.

The company now says, “The situation in Myanmar has over the past months become increasingly challenging for Telenor for people security, regulatory and compliance reasons. We have evaluated all options and believe a sale of the company is the best possible solution in this situation. The agreement to sell to M1 Group will ensure continued operations.”

Working with a military dictatorship would also have a negative effect on the company’s values and image, especially as it could involve helping the country’s military leaders to spy on citizens.

As we reported earlier this week, a number of laws have been passed involving cybersecurity and the amending of privacy rules to allow interception of communications. An order has also been made that senior executives of major telecoms firms, both foreigners and Myanmar nationals, must seek special authorisation to leave the country.

This is not the only departure from the country of a major business name. The Financial Times notes that other exits include those of the Japanese brewer Kirin and South Korean steelmaker Posco.