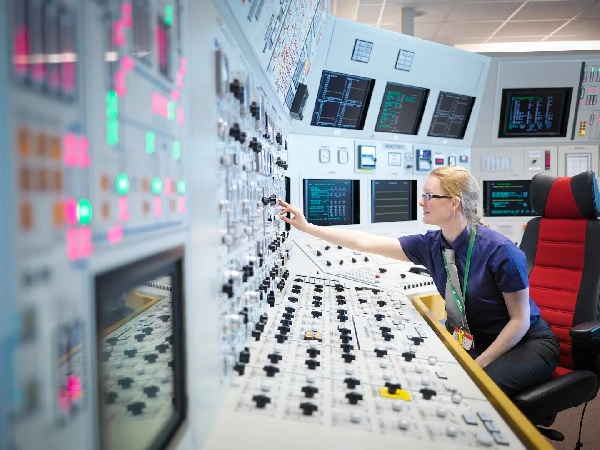 The demonstration, which was conducted on the outskirts of Kolkata, was also the first 5G trial in Eastern India, the companies said in a joint statement. They achieved high-speed wireless broadband network coverage of 40 kilometres between two 5G sites in real-life conditions.

For the trial, Airtel used Nokia’s equipment from its 5G portfolio, including AirScale radios and standalone (SA) core.

Today, we are delighted to conduct India’s first 5G demo in the coveted 700 MHz band in the city to showcase the power of this technology standard. We believe that with the right pricing of 5G spectrum in the upcoming auctions, India can unlock the digital dividend and build a truly connected society with broadband for all.”

Naresh Asija, VP and Head of Bharti CT, Nokia, said: “5G deployment using 700Mhz spectrum is helping communications service providers across the world to cost-effectively provide mobile broadband in remote areas, where typically it is challenging for them to set up the network infrastructure. Nokia is at the forefront in the development of the global 5G ecosystem, and we look forward to supporting Airtel on its 5G journey.”