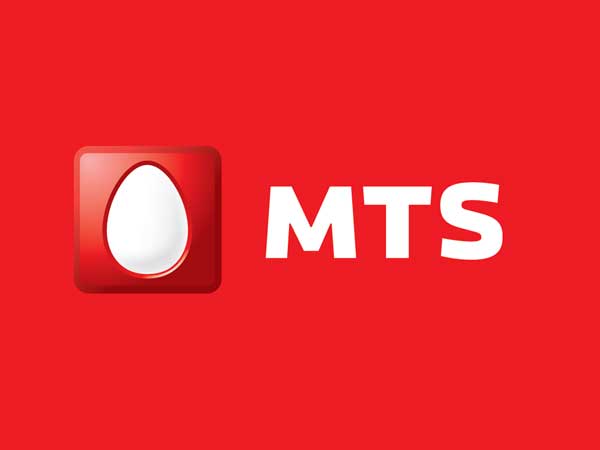 Sistema Shyam Teleservices Ltd (SSTL) has stated its official opposition to the practice of zero-rating, which it claims runs against principles of net neutrality.

Speaking on condition of anonymity, a senior executive at the company left no doubt about the firm’s stance, saying “Sistema Shyam Teleservices is committed to net neutrality and strongly opposed to zero rating plans.”

Zero-rating allows consumers to access services without accruing data charges. The idea is to encourage the usage of a particular service, but critics argue that the practice will unfairly favour larger service providers that can absorb the lost data revenue. Major zero-rated services in India are operated by two of the largest providers: Bharti Airtel’s Airtel Zero and Reliance Communication’s Internet.org.

Both of these providers have come under fire from the DoT (Department of Telecom) for offering these services. Zero-rating is a hot-button issue in India, with ongoing disputes regarding the practice; operators claim that access is non-discriminatory but critics argue that zero-rating contravenes net neutrality.

SSTL, a pureplay CDMA provider operating under the MTS brand, claims to be fielding a vast amount of enquiries from confused customers regarding the specifics of zero-rating initiatives. A key concern among subscribers is whether certain sites and apps would receive preferential treatment at the expense of others – users are concerned about paying a premium to access specific sites. In addition, customers expressed uncertainty over whether existing data plans would restrict access to certain sites if they became zero-rated plans.

To address this uncertainty, the operator has somewhat opportunistically introduced a new series of tariffs known as OpenWeb. They are described as “anti-zero rating plans designed to provide absolute freedom to surf, call and chat freely and fairly”.

The move has been called a “pre-emptive move to avoid potential business disruptions induced by the prevailing confusion over the implications of net neutrality on data consumption.” SSTL is keen to avoid disruption as over 50% of its revenue comes from data services.