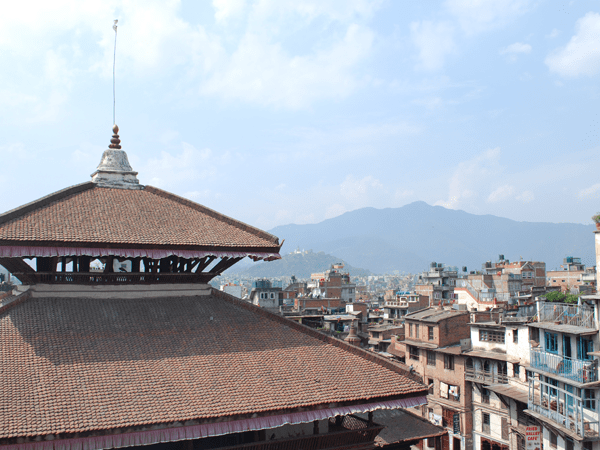 Axiata is looking to extend its reach across Asia at the same time as TeliaSonera is withdrawing from the Eurasia region. The firms have entered a conditional sale and purchase agreement that will see Axiata assume control of TeliaSonera’s 60.4% stake in Ncell.

In addition, Axiata will acquire a further 20% stake in Ncell for $335 million from SEA Telecoms, giving it a total holding of 80.4%. SEA is a Nepalese firm which holds a stake in Ncell in order to meet the country’s local ownership requirements. TeliaSonera will divest its economic interests in SEA’s holding and receive $48 million in compensation.

As well as its home market of Malaysia, Axiata currently has operations across Asia including Bangladesh, Cambodia, India, Indonesia, Singapore and Sri Lanka. TeliaSonera meanwhile is looking to exit six markets in Eastern Europe and central Asia in order to reduce its debt and strengthen its focus on Europe. These markets are Azerbaijan, Kazakhstan, Moldova, Nepal, Tajikistan and Uzbekistan.

TeliaSonera’s president and CEO Johan Dennelind has stated: “I am very pleased to announce a first step and proof point in this reshaping of TeliaSonera.”

Dato’ Sri Jamaludin Ibrahim, president and CEO of Axiata, noted that “the scarcity of a controlling stake and very sizeable, high quality assets within our target region with a number one market leadership position makes Ncell a rare opportunistic asset to come by.”

Nepal has a steady GDP growth, and penetration of around 51%. Ncell’s 11.5 million connections give it a market share of 44%, although its share of market revenue is considerably higher at around 57.5%. Nepal Telecom leads the market with a 48% share.

The deal is subject to approval from shareholders and banks, but is expected to close in the first half of 2016. 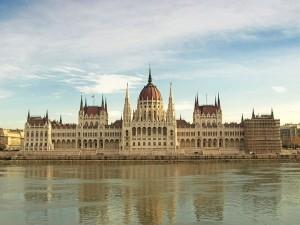 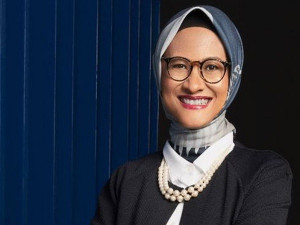