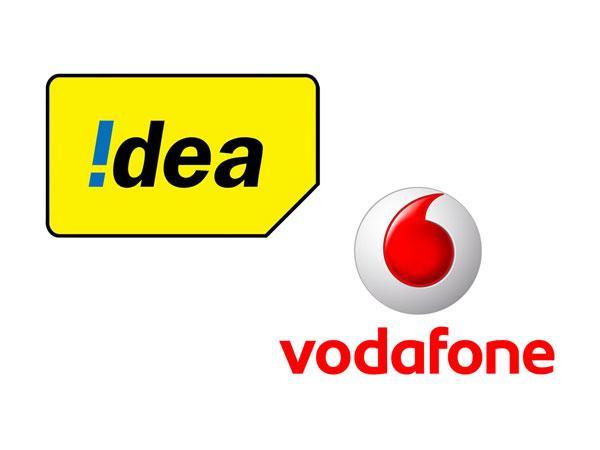 Canadian group Brookfield Asset Management is reportedly considering an acquisition of the Indian tower assets of both Idea Cellular and Vodafone India for a total of INR64.5 billion ($1 billion).

Vodafone India and Idea Cellular announced in March that they had agreed to merge their Indian operations, which will create a new market leader with 400 million customers, giving them a 35% market share by subscriber numbers and 41% share by revenue.

Talks are currently underway, although an agreement could be reached in as little as a month. It has also been reported that the operators are holding concurrent negotiations with American Tower over a possible sale. While the two players were keen to have their combined tower assets valued at over $1.3 billion, consolidation in the tower market coupled with reduced tenancies per site has dampened this prospect.

Idea has a dedicated tower unit that owns around 11,000 towers. Vodafone India meanwhile has 10,926 towers, and has not spun off its tower assets into a separate company but is likely to do so. This unit would then be included in any deal with Brookfield.

Both Vodafone India and Idea Cellular have holdings in Indus Towers, the world’s largest tower firm. Respectively, Vodafone and Idea hold a 42% and an 11.15% stake, but these holdings will not be affected by their merger.

Idea had previously considered divesting a minority holding in its tower unit, before announcing in November last year that it would attempt to sell it for around $1 billion. Tower asset sales have been a common trend in India of late, with operators selling off the infrastructure to bring in funding.

Market leader Bharti Airtel – which similarly holds a stake in Indus Towers – shifted a 10.3% stake in its tower business Infratel in March. It was acquired for INR61.9 billion by a group of investors. Bharti intends to use the proceeds to write down its debt.

In October last year, Brookfield Infrastructure Group agreed to acquire a 51% stake in the tower assets of Reliance Communications in a non-binding agreement that included a INR110 billion upfront payment.

Will India’s satellite spectrum auction plans get off the ground?
Satellite Networks