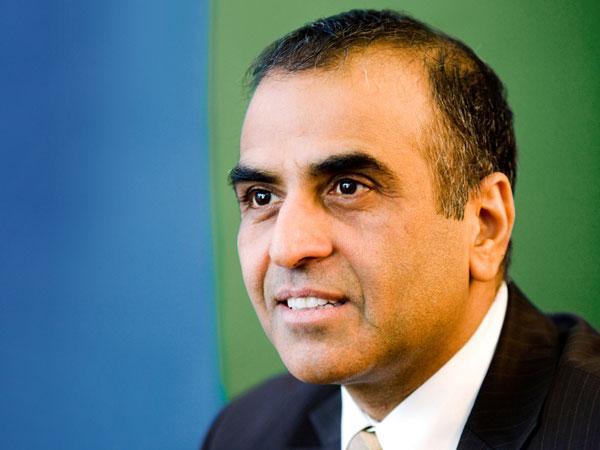 Underlining its recent affirmation of its commitment to Africa, Bharti Airtel has announced that it will acquire Millicom’s Rwandan unit.

The Indian group recently shot down speculation that it was planning to exit several African markets in which it has thus far failed to turn a profit, although it did note that it would be open to consolidation with other players. Airtel entered Africa in 2010 by acquiring Zain’s African operations for $11B, in a move that chairman Sunil Bharti Mittal recently lamented as having been “rushed”.

Mittal noted that considering the challenges presented by the region, Airtel’s African venture had been rash, saying that the capital and effort that the company spent on Africa “probably would have been better-placed today in our home market”. He went as far as to describe the botched entry as one of the biggest regrets of his career, given that the pressure to bring about a reversal of fortunes had a knock-on effect across the Airtel group, and he noted that it took “a lot of resources and my personal time to fix that.” While the African business has not yet become profitable, it is now cash flow positive, leading Mittal to declare Airtel’s operations in the continent as being in “a much better place today”.

Along with Kenya and Tanzania, Rwanda was among the markets that Airtel was rumoured to be leaving, but its acquisition of Tigo Rwanda is a clear demonstration of its commitment to the market. With other units of Tigo potentially up for sale, another acquisition is a possibility given that Airtel is also looking to strengthen its foothold in Tanzania.

Speaking on the acquisition in Rwanda, Mittal said: “Airtel has taken proactive steps in Africa to consolidate and realign the market structure in the last few remaining countries where its operations are lagging on account of lower market share and presence of too many operators. Airtel and Tigo have already merged their operations to create a strong viable entity in Ghana. Today it has taken yet another important step to acquire Tigo Rwanda to become a profitable and strong challenger in a two-player market.”

Reiterating the group’s commitment to Africa, Mittal added: “We are also committed to the long term viability of our operations in two other countries, Kenya and Tanzania, to ensure that in 2018 all our 15 operations in Africa start contributing positive margins and cash flows towards a healthy and profitable Airtel Africa.” There is evidence that this will be the case, with the operator’s Q3 earnings showing improved margins in Africa driven by an uptick in subscriber numbers and greater adoption of its Airtel Money service.

Millicom is selling off some of its African assets as part of a group-wide refocusing towards Latin America. CEO Mauricio Ramos said: “We are very grateful to the government of Rwanda for their support throughout the last eight years, which allowed us to extend digital inclusion to thousands of Rwandans. We are also very grateful to all our employees, whose drive and commitment enabled Tigo Rwanda to become a leading provider of digital services in the country.”