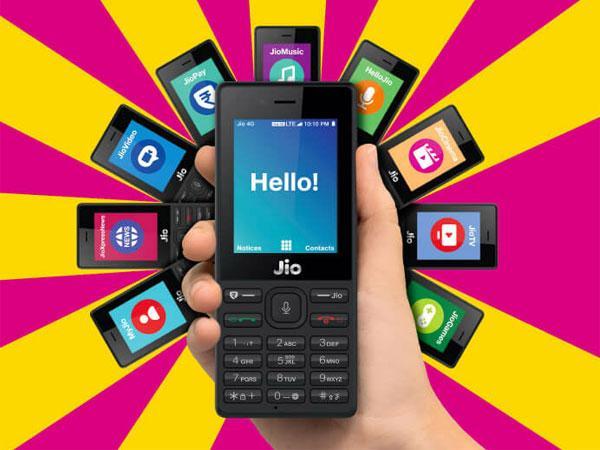 Reliance Jio made a profit of US$78m in the last quarter of 2017, its first since launching 15 months ago.

In the same period Indian market number one and rival Bharti Airtel saw its profits fall 39% to US$48m. Fourth player Idea Cellular, which is the process of merging with third placed Vodafone, is also expected to post a loss for the same quarter.

One reason for Jio’s better than expected performance was its ARPU, which remained level despite expectations that it would fall in the fiercely competitive Indian market. Bharti Airtel has APRU 25% lower than Jio.

Growing market uptake of JioPhone, the company’s 4G VoLTE feature phone, which is increasing demand for data from customers who previously only had access to voice services, could be a significant reason for this. Jio claims to have sold over 6 million JioPhone handsets as it targets almost 500+ million users of basic phones with the offer of low cost 4G services.

Jio’s wireless data traffic in the quarter was 4.3 BN GB. By comparison Bharti Airtel recorded only 1.1 BN GB of data despite having 80% more customers – 289 million to Jio’s 160 million. Average data consumption per Jio user per month was 9.6 GB while total voice traffic was 694 minutes. For Airtel, by comparison, data usage per subscriber was 5.3 MBs and voice traffic was 575 minutes.

The company admits that following launch there were supply issues with 4G smartphones: “There were certain supply constraints that we faced, which have been overcome. Now you will see more of such phones, demand has been phenomenal and our way of empowering 530 million odd consumers who did not have Jio network,” said Anshuman Thakur, Jio’s head of strategy and planning.

After a rapid start when Jio hit a record 100 million users in 170 days, the pace of subscriber growth slowed following the end of the introductory free data offer. Jio signed up 21.5 million new users during the last quarter of 2017 resulting in a 12% increase in revenue.

Another important factor in Jio’s profit was the controversial 57% reduction made to India’s interconnection usage charge (IUC) by the Telecom Regulatory Authority of India (TRAI) from October 2016. With fewer customers than its rivals Jio was a net contributor of IUC, to the tune of US$170 million for the quarter. However, this is less than half the IUC payment amount it made during the previous period.

Analysts point out that as a new market entrant Jio is able to take advantage of rules in India allowing them to capitalise some operating costs. The company, however, takes a positive view of this and believes profits will increase in future: “We are creating enormous capacity. Costs have been incurred, now [the focus] will be on more revenue generated. That scale benefit is contributing to improving the profits number and this revenue will go up, not costs,” commented Thakur.