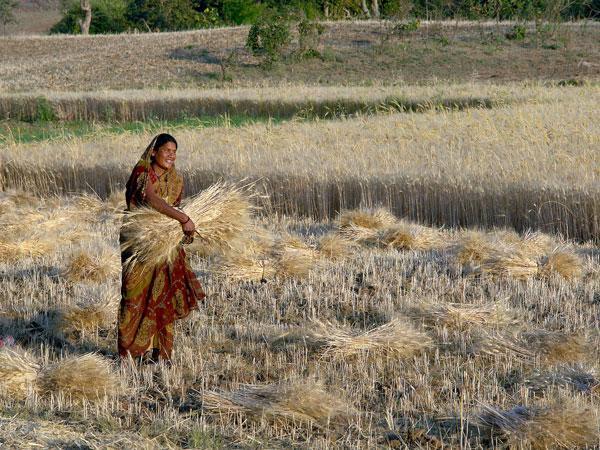 A rise in rural numbers, a fall in overall numbers and a commanding lead for Reliance Jio are some of the takeaways from mobile market share figures for May published by the Telecom Regulatory Authority of India (TRAI).

After a (relatively) short time in the market, highlighted by some aggressive pricing, Reliance Jio has clearly made its presence felt with a market share estimated at 34.33 per cent, although it’s not yet clear how much of this figure is made up of active subscribers.

Local news reports indicate that Bharti Airtel is now at 27.78 per cent, and the once dominant Vodafone Idea is at 27.09 per cent as of 31 May. Still, with nearly 90 per cent of the wireless subscriber market between them, the three private communications giants are way ahead of state-owned BSNL and MTNL, whose market share is only 10.79 per cent.

However, the market is contracting – albeit minimally. The number of mobile users in the country as a whole has fallen to 1,143.91 million from 1,149.52 million at the end of April, a fall of about one half of a percent.

What this means in terms of trends is hard to say. Certainly rural growth is likely to continue as smartphone costs fall and connectivity improves in remote areas.

However, better connectivity will require investment – and Vodafone Idea in particular may prefer to put money into competing in its core markets after a steep decline in its numbers. At the time of the merger that created Vodafone Idea – in August 2018 – it was the runaway market leader with 408 million subscribers. Today its subscriber numbers are estimated in some quarters to be under 300 million.