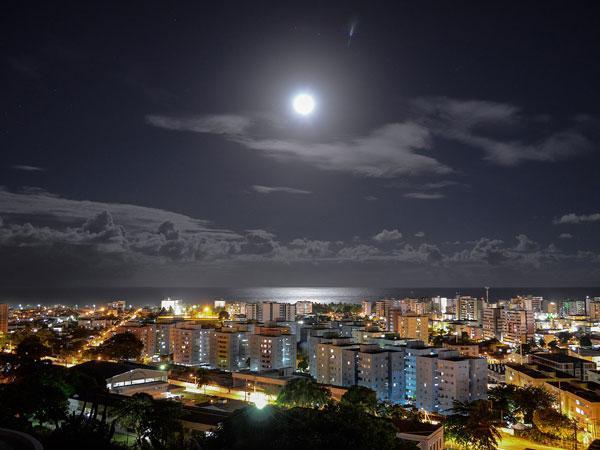 Citing the need for more flexibility than originally foreseen, Brazilian operator Oi is apparently restructuring its restructuring plan, which could, in turn, bring changes to the bidding process – now under way – for its assets.

According to Reuters, Oi is asking creditors to extend new loans (and is willing to pay more on current debt if they do) and now hopes to get higher bids for the assets it is putting up for sale.

Thus, a 51 percent controlling stake in fibre unit InfraCo has a suggested floor price of around $3.7 billion. It will be auctioned in the first quarter of next year; the sale is to be concluded by September 2021.

Meanwhile, the sale terms for the mobile assets now include long-term contracts with Oi’s fibre unit in the total price offered by bidders. The feeling is that this will increase InfraCo’s value.

It is not clear where this leaves the joint bid of TIM Brasil, Telefonica Brasil and Claro Brasil, which recently offered a little over $3 billion at current exchange rates for Oi’s mobile assets.

As we have noted earlier, if the three operators reach an agreement with Oi (exclusive negotiations are now under way), they will have the right to match any other higher bid for Oi’s cellular operations that other parties could make later.

A much lower price is being requested for Oi’s TV operation – about $3.7 million – though the buyer will still have to share some revenues with Oi, which plans to continue to offer TV services to its clients.

Time seems to be on Oi’s side; it plans to exit bankruptcy protection by May 2022, roughly six years after starting the process.

Of course, all of this still needs to be accepted by Oi’s creditors. The vote on the proposed changes takes place on 8 September. 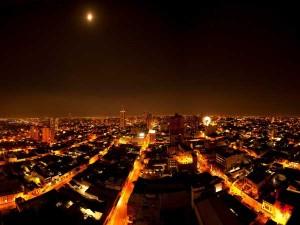 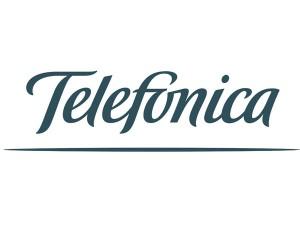 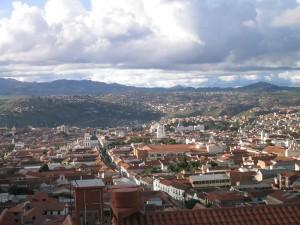