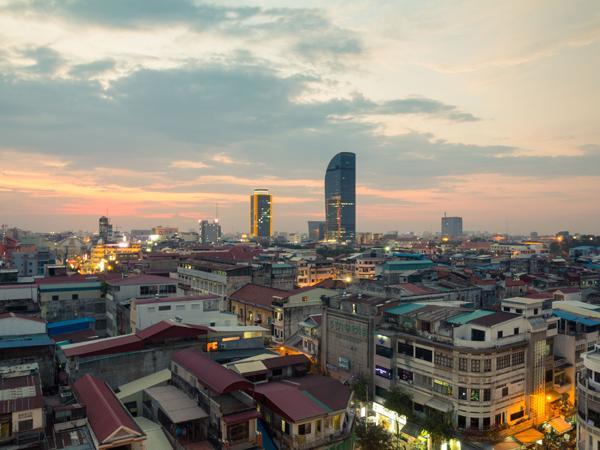 A dramatic response from Cambodia’s Ministry of Post and Telecommunications (MPTC) to apparently unacceptable business practices has seen the ministry suspend or revoke the licences of 17 telecommunications operators.

According to Cambodia’s Khmer Times the move came after a number of operators (both ISPs and MNOs) failed to pay their revenue shares to the government. It appears that some were inactive and some had been reporting false revenue figures.

This was apparently revealed when the MPTC’s inspection team was asked to monitor and audit some of the country’s operators to gather information on the status of their business operations, technical capacities and financial conditions.

A statement from the ministry said that inspection findings showed that the 17 operators were “operationally inactive, had no employees or were non-compliant regarding their revenue shares and other obligations as required in their licences or that they failed to provide the necessary technical documents”.

According to TeleGeography's CommsUpdate, mobile operator CadComms, which had its licence and spectrum revoked in June, has been joined by another mobile operator, Emaxx Telecom. CN Xinyuan Interconnect, XNET, Saturn Holdings, ATA Telecom, PPIN Internet, HT Networks, DG Communications, DTV Star and Cambodia Broadband Technologies have all lost their ISP licences. Aerospace Information Cambodia, Lim Heng Group and TPLC Holdings have had their ISP and voice over IP licences revoked. Kingtel Communications still has an ISP licence but is no longer permitted to provide voice over IP. Finally, the ISP licence of BDKtel has been suspended and the ‘position and navigation licence’ of Asia Star Resources Investment Holding has been revoked.

All these companies have been ordered to settle any outstanding debts to the MPTC and the country’s regulator as well as public debts, private debts and other tax obligations.