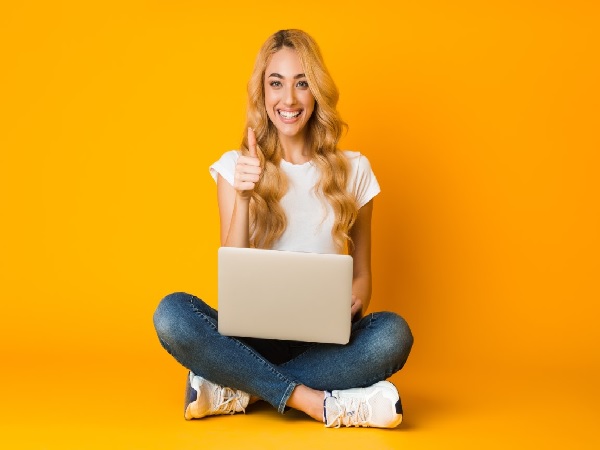 Israel's Minister of Communications, Yoaz Hendel, has confirmed that Israel is to abolish the split it imposed between infrastructure providers and internet service suppliers.

From March 2022, customers will have to deal with one provider only, instead of a separate infrastructure company and ISP.

Yoaz Hendel stated: “In October 2020, as a Minister in the 35th Government of Israel, I announced the intention to abolish the split between the infrastructure and the Internet service supplier as a means of improving the service – A hearing was launched and the process was carried out until the elections were held."

"Currently, after the political crisis and the formation of a permanent government, we are closing the circle. This is one of the first decisions to be made because its impact on the pockets of Israeli citizens and the service they will receive is enormous – the Internet is one single product and the split has caused confusion on the part of the customers with the customer running back and forth between supplier companies in the event of a malfunction."

"The reform will also put a stop to the phenomenon of dormant subscribers – tens of millions of Shekels that have been taken out of the pockets of citizens in vain – and will also rectify a distortion that has impacted upon many consumers. We will continue to take actions that will make the communications market more transparent, more competitive and of higher quality,” Yoaz added.

The Director-General of the Ministry of Communications, Liran Avisar Ben-Horin, said: "The new structure of the Internet market will allow consumers to enjoy quality services and, in parallel, will promote the wholesale market in a manner that will ensure competition for the consumer’s heart and mind.”