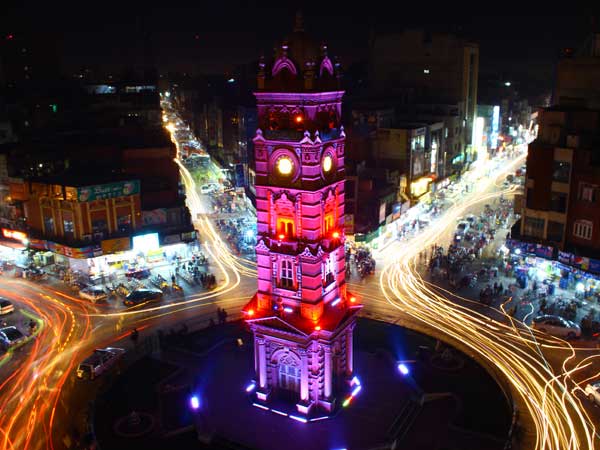 Pakistan has changed its social media rules and, once again, ISPs and other social media-linked groups, both inside and outside the country, are unhappy with the results.

In fact many have argued that the adjusted rules not only retain provisions that were considered problematic first time round but may even be harsher than before. This is despite what its described as ‘repeated feedback’ from industry.

The Asia Internet Coalition (AIC), established in 2010 as an industry association that promotes the understanding and resolution of internet policy issues in the Asia Pacific region, has submitted a number of comments on the amendment to the Removal and Blocking of Unlawful Online Content law.

It says that while some less significant concerns outlined in earlier submissions have been adopted, at least in part, the most problematic provisions remain unchanged in the latest draft and have, to an extent, regressed in comparison with previous versions.

It adds that large portions of the rules go beyond the scope of the parent act. “In particular,” it says, “mandatory local incorporation requirements… appear to have been expanded with a requirement to have a dedicated grievance officer based in-country.”

AIC and its member companies continue to have concerns about various aspects of the rules, including decryption of data, fixed turnaround times for blocking content, local presence requirements including data localization, and the ability of government agencies to make confidential content removal requests, among others.

It also questions whether the consultation process was undertaken with a view towards substantive changes, but says it remains committed to working with the government on meaningful consultation towards balanced regulation.

According to India’s Economic Times, there is an ongoing clampdown on Pakistan media which has reportedly included restricting reports, shutting down programs, and job losses in the media industry.