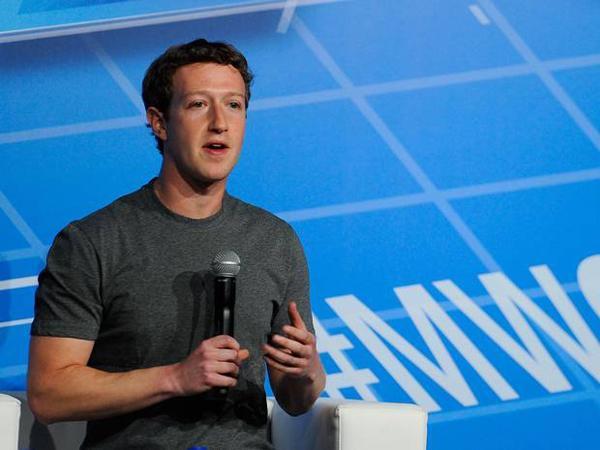 Employees of Facebook have reported that the social media company has secretly created a self-censoring feature to allow it to push back into China.

Both current and former Facebook employees confirmed to the New York Times that the tool would block posts from featuring in users’ news feeds based on their location, meaning that content could be prevented from appearing in specific countries.

The tool’s creation was overseen by Vaughan Smith, Facebook’s VP for mobile, corporate & business development. While the code in question can be accessed by the company’s engineers, it has not been deployed and there is nothing to suggest that Facebook has offered to provide it to the Chinese authorities.

China has strict censorship rules with regard to user generated content, and has blocked Facebook since 2009 on these grounds. President Xi Jingping’s office has strengthened these controls, with Google and Twitter also being blocked.

Facebook has been outspoken in its goal of extending the reach of its social network to as many people as possible globally, and is exploring this aim by pioneering connectivity solutions. These have included slow-bandwidth versions of its mobile app, and more outlandish technologies such as drones that deliver connectivity to remote areas.

With this in mind, it is obvious that Facebook would want to extend into China, which has the highest global population. It is more surprising that the firm could try to achieve this by restricting certain content, as this would essentially compromise its stated mission of making the world more open and connected.

When questioned about the tool by staff, Facebook CEO Mark Zuckerberg’s reported response was: “It’s better for Facebook to be a part of enabling conversation, even if it’s not yet the full conversation.” Several employees who had been working on the tool left the company over the summer amid concerns that allowing China access to a censorship tool could lead to other countries demanding the same censorship abilities.

Facebook has not decided on a specific strategy with regard to China, but it would likely have to hand the responsibility for censorship over to a Chinese partner. This could provide it with advantages in terms of local experience and government contacts.

A statement from the social media company confirmed that it has “long said that we are interested in China, and are spending time understanding and learning more about the country.” Facebook has been holding discussions with Chinese officials for several years now, and the firm has a Hong Kong office which sells advertising to Chinese firms.

The NYT report noted that the censorship feature “may never see the light of day”. Facebook’s most recent figures on censorship cover H2 2015 (July – December) and show that it blocked around 55,000 pieces of content across 20 countries.