India’s Department of Telecommunications (DoT) has called on the country’s states to roll out a data-tracking tool aimed at helping to control the spread of Covid-19.

Many Indian state authorities are already collecting data from telecom towers via a mobile surveillance system that tracks users’ movements, reports The Hindustan Times. However, the additional tool advocated by the DoT would allow authorities to contact users in specific areas with SMS alerts in order to enforce quarantine measures.

The paper confirmed that despite sounding intrusive, use of the alert platform is permitted under India’s telegraph act, which allows for government co-opting of telecom services for the public interest under exceptional circumstances, such as the ongoing pandemic. The act is authorised by the home secretaries of every Indian state.

A government spokesperson told the paper that the tool provided “a non-intrusive way of checking if a person is within the tower area”, adding that no personal subscriber data is shared with state authorities. The tool can be used in all of India’s regional languages.

However, legal experts challenged the government’s claims, with the paper reporting that such a surveillance platform could only be used following an order from both federal and state governments. Currently, they argued, surveillance is taking place “without any clear legal authority or limits.” 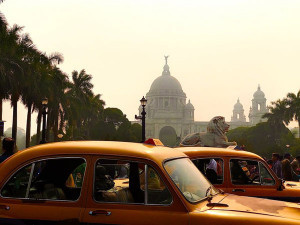