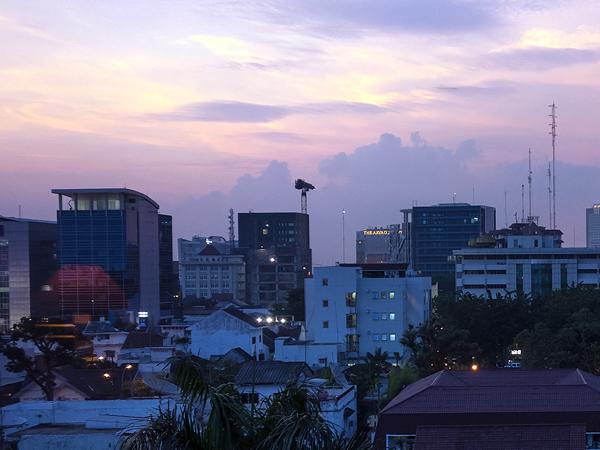 Indonesia still faces some big challenges if it is to successfully continue the building of the telecommunications infrastructure required to support a large population spread over what is uniquely complex geography.

Continued progress in the development of the telecom sector will need further government action on restructuring the industry, according to the latest report from Research & Markets. Compared to other Asian nations, Indonesia has a very low fixed line and fixed broadband penetration, high mobile penetration and moderate mobile broadband penetration.

The Indonesian data centre market has experienced significant growth over the past two decades. In particular, growth has been very strong over the past few years, as Indonesia seeks to bridge the gap with its more advanced neighbours such as Singapore and Malaysia. Indonesia is attracting investments from hyperscale cloud providers such as Google, Alibaba, and Amazon, reflecting a growing interest in Indonesia as an alternative to Singapore, for cloud and data centre services.

The construction of a broadband network in the eastern part of the country under the Palapa Ring Project II has been completed. The project was the second part of a project designed to link Indonesian cities through an integrated fibre optic network.

Fixed broadband penetration in Indonesia remains relatively low mainly due to a limited number of fixed lines and the dominance of the mobile platform. However, the fixed broadband market has grown strongly over the past five years from a very small base. In addition, a number of FTTH launches have recently occurred as Indonesia finally sees some momentum in the rollout of FTTH services. Over the next five years to 2023 strong growth is expected to continue in the fixed broadband market driven by the FTTH market.

Industry consolidation is possible towards 2020 as intense data competition may force smaller and unprofitable mobile operators to be pushed out of the market.

Mobile subscriber growth is expected to be relatively low over the next five years to 2023 as the market further matures in a highly competitive market. The market will be driven by the uptake of both 4G and 5G services. Smartfren selected ZTE of China to collaborate on the development of 5G technology in the country. 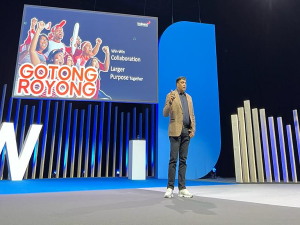