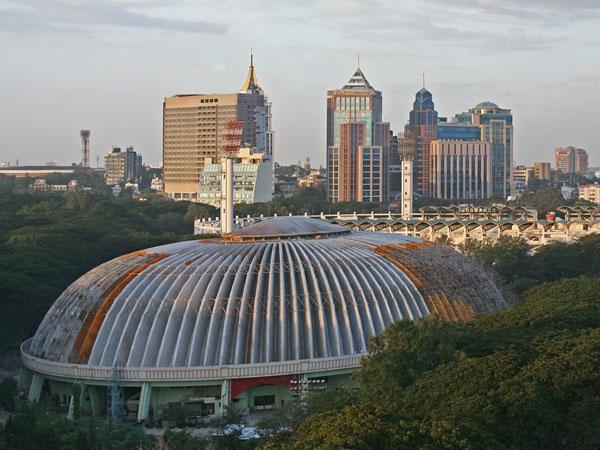 Three of Apple’s senior executives in India have left the company amid a slowdown of iPhone sales across the first half of 2018.

Apple India has seen the departure of its national sales and distribution head Rahel Puri, its iPhone sales and commercial channels head Jayant Gupta, and its national telecom operator sales head Manish Sharma. According to Bloomberg, the company is currently restructuring its Indian sales team.

According to data from Counterpoint Research, 3.2 million iPhones were sold in India during 2017. However, estimates for the first half of this year are significantly lower, coming in at under 1 million units. The group’s research director Neil Shah noted that “even if they show a big jump in the traditionally strong second half, Apple will still fall short of last year.”

Apple began the local manufacture of its lower-end iPhone SE model in May 2017. iPhone prices are pushed up by as much as 15%-20% due to Indian smartphone tariffs, and this has resulted in Apple gaining a market share of just 2% as consumers opt for more affordable devices from manufacturers such as Oppo, Samsung and Xiaomi.

In Q4 2017, China’s Xiaomi ousted Samsung as the Indian smartphone market leader and retained this position in the first quarter of this year with a share of 31%, according to data from Canalys. Samsung’s share sat at 25% in Q1.

In November last year, Apple CEO Tim Cook said of India: “I feel like we’re making good progress there and are gaining understanding of the market, but we still have a long way to go…I do feel great about the growth rate.”

Cook noted that Apple achieved record revenue for a fiscal first half in India this year, hailing it as proof that the market could deliver further growth opportunities. Nonetheless, the US firm has seen weak revenue growth from its Asian markets outside of China and Japan, with regional revenue up a fairly low 4% for its fiscal Q2.