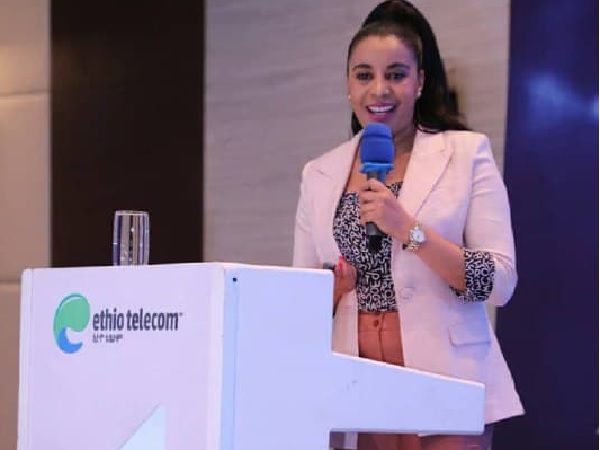 According to Firehiwot Tamiru, the CEO of Ethio- telecom achieved through network optimising work to enhance customer experience and satisfaction. The company offered 34 new and 28 revamped local and international products and services.

Mobile voice accounts for 47.5% of the total revenue while Data and Internet contribute 27%, International business shares 11%, Value Added Service accounts for 9.5% and the remaining 5% comes from other sources, said a press release from the company.

The CEO also said the expansion of 4G services outside the capital Addis Ababa was one of the reasons behind the jump in revenue despite it being a challenging year.

Frehiwot said 6.58 million customers had signed up to use its mobile money service, known as Telebirr, which it launched in May. The platform allows users to send and receive money, deposit or take out cash at appointed agents, pay bills to merchants and receive cash sent from abroad.

"Currently, we are running 132 projects on infrastructure and system capacity expansions and enhancements aiming to boost network coverage capacity and quality of services out of which projects like the expansion of 4G/LTE and 4G/LTE Advanced, Modular Data Center, smart poles, Next Generation Business support system are completed," the release said.