Government efforts to use the success of popular communications services as a source of new tax income have continued. The latest example is a reported 10 percent tax on the earnings of mobile money agents in Ghana.

According to the GhanaWeb news service, members of the Mobile Money Agents Association of Ghana (MMAAG) are passing on the new costs to customers with an increase in the price of cash-out services that is to begin on 1 July.

A statement was issued earlier this week by the association asking the general public to take note of the new charges and pleading with them to cooperate with MMAAG members in their various shops.

The charge increase follows an emergency meeting on 25 June. The Association had complained about a back-door increase in taxes imposed on telecommunication companies by the government, thereby forcing them to pass on the charges to their customers.

According to the MMAAG, the government has ordered the telecommunication companies to deduct 10 percent extra from the cash-out service wallet. The MMAAG has pointed out that this tax needs to be added to operational costs, not to mention any other potential costs from armed robbery and fraud. Thus, they said, since the government has not heeded their concerns, they will pass all the costs on to their customers.

This is the latest in a series of attempts by a number of governments to impose new taxes on telecommunications companies. As we reported yesterday, the government of Pakistan plans to introduce a tax on mobile phone calls, but in recent years countries as diverse as Uganda, Nigeria and Indonesia have tried to introduce new or additional taxes on various telecommunications players, from OTT companies to MNOs. 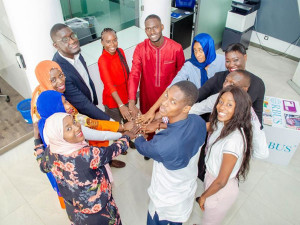 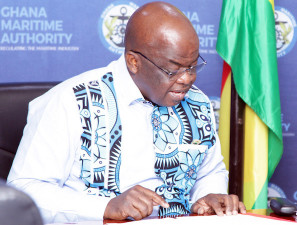