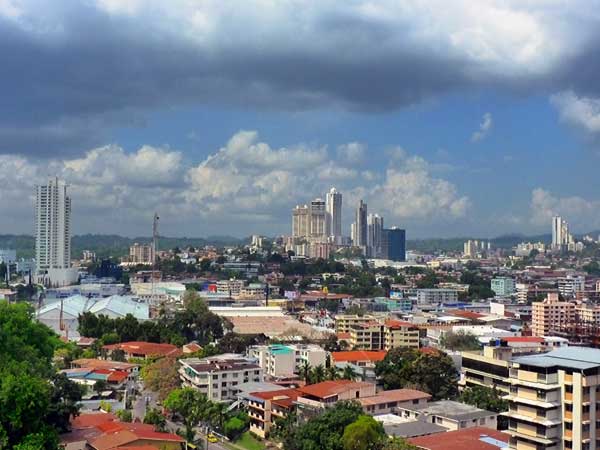 Panama-based company Trans Ocean Network has announced that it will provide cable company Ocean Networks with landing party services and infrastructure in the Republic of Panama for the Caribbean Express submarine cable system.

Under the terms of the MoU signed by the two companies, Ocean Networks will lease space in the Trans Ocean Network cable stations and procure 18 fibre pairs on diverse routes across Panama connecting Maria Chiquita in the Caribbean to Corozal in the Pacific.

Ocean Networks says the Caribbean Express system will be the only system in the Caribbean region that can offer full fibre pairs to the market. The planned ready-for-service date is early 2024.