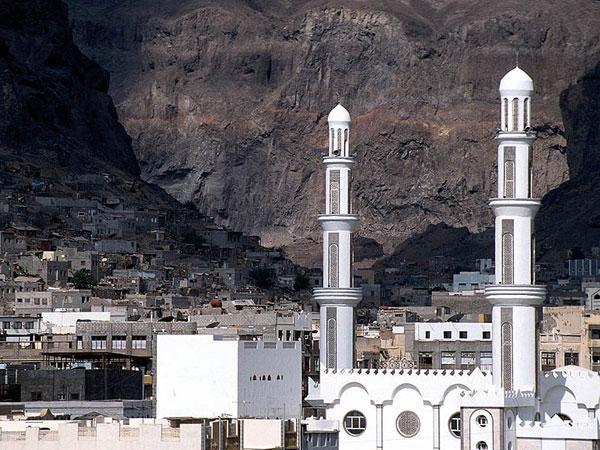 Submarine cable disruption has affected a number of areas in recent months. The last two weeks have seen many countries in Africa in particular affected by two regional undersea cable faults.

The most recent incident involved the South Atlantic 3/West Africa (SAT-3) cable and the West Africa Cable System (WACS), both of which run from Africa to Europe.

SAT-3 is believed to have been affected near Libreville, Gabon and WACS near Congo and the UK, with the resulting slow internet speeds affecting 13 countries in Africa, notably South Africa, Ghana, the Ivory Coast, Nigeria, Gabon, Cameroon and DRC. MTN Group apologized to its customers in Nigeria and the Ivory Coast for the issues. As late as 20 January instability in data services was being reported by local press in Cameroon and DRC, though the problems are now reportedly being dealt with.

The WACS system is owned by a consortium of telecoms companies, mainly from Africa, although it also includes companies from Portugal, India and Spain. SAT-3 is also co-owned by a large number of companies that include businesses from Europe, Africa and China.

This incident came soon after another, this time involving cable cuts to the FLAG Alcatel-Lucent Optical Network (FALCON) undersea cable off Yemen.

The cut, which apparently took place on 9 January, affected not only Ethiopia, Sudan and Tanzania but Kuwait, Saudi Arabia and Sudan. Inevitably, however, Yemen was worst affected: the cable cut led, reportedly, to an 80 percent drop in capacity in the country, which has limited alternatives and, according to a number of commentators, very little redundancy.

The FALCON cable is managed by Global Cloud Xchange (GCX), which operates the largest, privately owned global subsea network. In a statement, GCX said it suffered two major cable cuts to offshore Port Suez, adding that an anchor drag by a large merchant vessel may have been the cause of the cut.