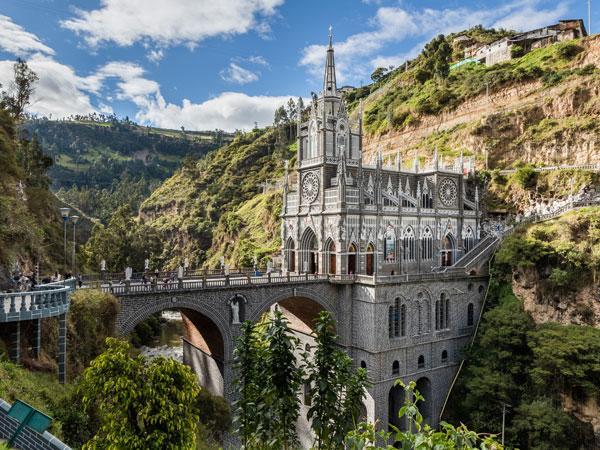 Over the next 10 years, the Colombian and Mexican economies could benefit if they decide to enable unlicensed access to the 5925-7125 MHz band, according to new studies published by the Dynamic Spectrum Alliance (DSA) and Telecom Advisory Services LLC (TAS).

The two studies focus on the separate markets, and predict that unlicensed access to the 6 GHz band will add US$150.27 billion to the Mexican economy and up to US$58.93 billion to the Colombian economy between 2021 and 2030.

Conducted by Dr. Raul Katz and Fernando Callorda, leading scholars of economics and telecommunications policy, the studies follow findings by the DSA and TAS that 6GHz unlicensed access will add $163.5 billion to Brazil’s economy.

The studies assessed the economic value of unlicensed use of the band in Mexico and Colombia by analysing how it would impact service quality, coverage and affordability via different applications and use cases. The methodology relied upon in this study identified the different sources of economic value, estimated them independently and then aggregated within a single value. Its findings revealed a significant early economic impact following the allocation of 1,200 MHz in the 6GHz band for unlicensed use.

Some of the sources of value include enhanced broadband coverage and improved affordability, increased speed by reducing Wi-Fi congestion, enhanced deployment of municipal Wi-Fi, and deployment of free Wi-Fi Hotspots which provide Internet access for households that cannot purchase a broadband plan. Existing incumbent services can continue to thrive in the band because they can coexist with Wi-Fi 6E, the new generation of Wi-Fi that operates in the 6GHz band.

In the case of Mexico, the cumulative economic value between 2021 and 2030 associated with enabling licence-exempt access to the 1200MHz in the 6GHz band amounts to US$71.96 billion in GDP contribution, US$56.18 billion in producer surplus to Mexican enterprises, and US$22.13 billion in consumer surplus to the Mexican population. The total contribution to the Mexican economy amounts to US$150.27 billion over the next 10 years.

“Licence-exempt use of the entire 6GHz band for Wi-Fi will be critical to address current pressing bandwidth demands for end users, new applications and industries,” said Martha Suarez, President of the DSA. “The different use case operations from 5925 to 7125MHz will allow growing ultra-fast Wi-Fi demands to be met, new applications such as Augmented and Virtual Reality and new innovations that require high-quality, real-time connectivity. Used for every aspect in our lives such as remote education, work and commerce, Wi-Fi needs greater spectrum access in the 6GHz band to effectively support the modern digital ecosystem.”

The DSA encourages the Mexican and Colombian spectrum authorities to consider the impact of this economic benefit by allowing unlicensed operations in the 6GHz frequency band, making a more efficient use of the spectrum compared to the current use, protecting incumbents and increasing broadband connectivity in these two countries.