Another 5G spectrum auction is on the way in Israel – and it could be held before the end of this year.

As Reuters points out, it will now be the turn of high-frequency bands to come to market. The country allocated 700MHz, 2.6GHz and 3.5GHz following an auction in 2019. It seems that the communications ministry now plans to offer ultra-fast broadband frequencies above 24GHz late in 2021 or early in 2022.

However, this auction won’t be a major money-spinner. The big operator names in the mobile market are still suffering from lower revenues caused by the 2012 opening up of the market and won’t want to put in big bids.

Indeed, incentives may be needed as the government is keen to boost the economy by encouraging new technologies while giving mobile operators a new revenue stream after years of steep declines.

That means getting 5G infrastructure rolled out, and with it applications – from broadband to IoT – that can be applied to health, agriculture, education and other sectors.

But the average citizen doesn’t seem too enthusiastic on 5G so far. In this country of a little over nine million people, 5G take-up only measures in the tens of thousands. This may change, however, as phones and services become more affordable – or as people become more willing to pay for enhanced services. 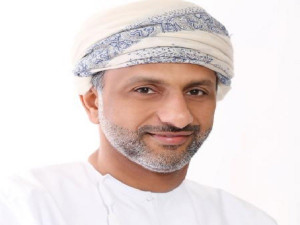 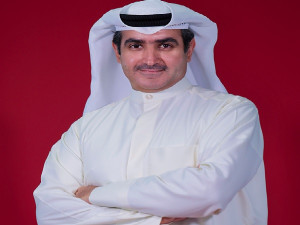