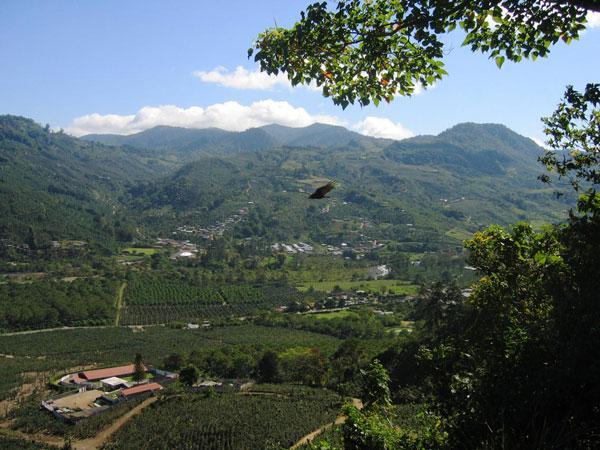 Costa Rica has topped the overall rankings for internet affordability in the latest annual survey of developing and emerging markets undertaken by the Alliance for Affordable Internet (A4AI).

Set up in 2013, A4AI promotes and encourages affordable internet. With over 70 members, A4AI believes that affordability remains the biggest barrier to universal access and that reforming policy and regulation is critical to driving down the cost to connect and bring billions more online.

The annual report is part of A4AI’s ongoing efforts to understand why some countries have succeeded in making internet access more affordable, accessible and universal, and what others can do to catch up.

This year’s study covers 51 developing and emerging countries. It also contains a roadmap for achieving affordable internet, with more than 30 detailed policy recommendations for governments, businesses and not-for-profits.

Almost 60% of the world’s population, most of whom live in developing countries, are offline. Close to 70% of households in the developing world do not have internet access, and while internet penetration rates have increased dramatically in recent years, the pace of change seems to be slowing.

Clearly, significant barriers to online access persist. The most pernicious according to A4AI is the high cost of connection. In 2011, the UN Broadband Commission set a target for entry-level mobile or fixed broadband to cost no more than 5% of average monthly incomes (Gross National Income (GNI) per capita), by 2015. We will fall woefully short of that target.

A4AI believes that most of those who are not connected simply cannot afford to be. While many studies note that access prices are falling around the world, the position of developing and emerging markets appears to be getting worse in relative terms.

According to the International Telecoms Union (ITU), at the end of 2013, the average price for an entry-level fixed broadband connection in the developing world still represented more than a quarter of an average citizen’s monthly income. The A4AI study found the cost of fixed broadband is about 40% of an average citizen’s monthly income across the 51 countries surveyed.

The price for an entry-level mobile broadband package in developing countries hovers between 8% and 11.5% of monthly incomes, depending on the plan chosen. By contrast, the cost to connect in many developed countries is near negligible. Citizens of rich nations pay on average just 1-2% of their monthly income to connect.

Other issues, such as lack of relevant content, and limited digital and language literacy, combine to entrench this divide even further.

The Alliance For Affordable Internet’s 2014 Affordability Report is an effort to identify and quantify some of these challenges, and to identify what policy and regulatory drivers can lead to enhanced affordability.

At the heart of the report is the “Affordability Index”. This unique composite Index scores each of the 51 countries included in the report on a scale of 0 – 100, based on both current penetration and usage rates, and the policy and regulatory environment in place that could lead to further progress.

A statistical analysis proves that high scores on the Affordability Index are strongly correlated with lower broadband prices. To help assess drivers in more detail, the overall Affordability Index is broken down into two sub-indices, the infrastructure sub-index, and the access sub-index.

The report also notes that certain groups are far less likely to be able to connect to the internet affordably:

Copies of the A4AI 2014 Affordability Report can be downloaded from www.a4ai.org.