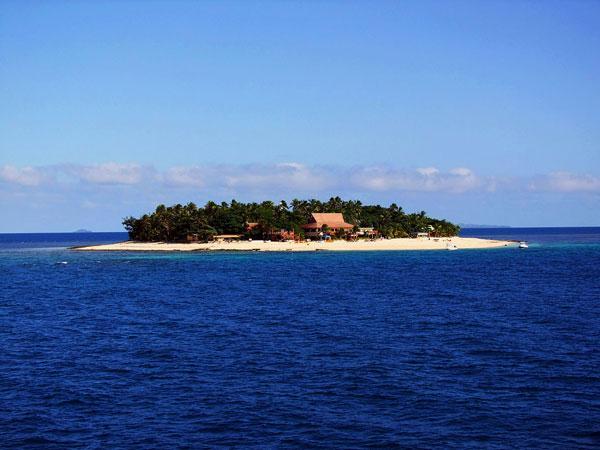 Vodafone Fiji, the dominant mobile operator in the country, has announced two firsts: one involving digital SIMs, the other concerning the arrival of Wi-Fi in a remote area of Fiji.

Claimed as a first, not only in Fiji but in the region, is Vodafone Fiji’s launch of eSIM (embedded subscriber identity module) support for its prepay and post-paid customers.

The eSIM is a digital SIM that allows Vodafone Fiji customers to use their phone number without a physical SIM. Supported devices, at the moment, mainly include handsets – and some tablets – from Huawei, Samsung and Apple.

The Giesecke+Devrient (G+D) eSIM Air On Platform has provided customers in the Pacific region with their first taste of eSIM technology, says Vodafone Fiji. The key benefits of this offering being promoted by Vodafone Fiji are that eSIM-capable devices allow for quicker and simpler connection to the network and that customers can have one device with two numbers by using a physical SIM at the same time as an eSIM.

It adds that eSIMS are also an environmentally friendly alternative to traditional SIMs (the country has a tax on plastic in order to discourage its use).

While eSIM profiles are available at Vodafone Fiji outlets across the country, Vodafone Fiji’s launch of the country’s inaugural Satellite Community Wi-Fi service has so far only reached Nakavika village, in the Central Division’s Namosi province.

The Fiji Broadcasting news site says Vodafone’s Satellite Community Wi-Fi platform has connected 61 households in the village, which lies about 57km west of the capital, Suva.

This, however, may be the start of something much bigger. Vodafone Fiji says it has received requests from other communities for the platform’s installation. 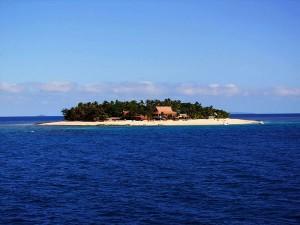