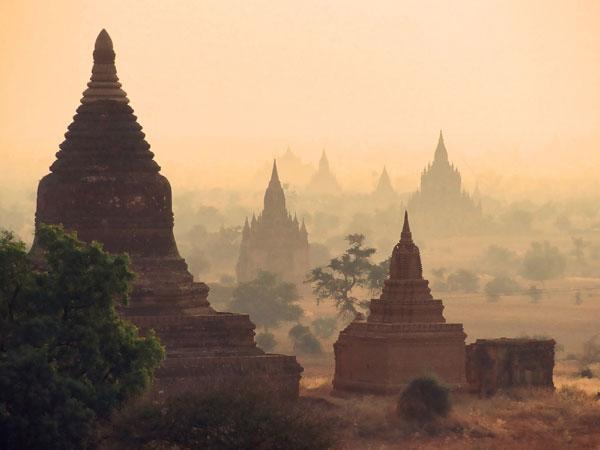 Telenor CEO Jon Fredrik Baksaas believes that the operator will break even on its Myanmar business within three years.

Baksaas, speaking alongside Telenor Myanmar CEO Petter Furberg, noted that the group has significant experience in low GDP per capita markets such as Bangladesh, India, Malaysia, Pakistan and Thailand. He claimed that with a low-cost operation, the operator would be on track to see a return on its investment on an EBITDA basis.

The Norwegian operator, along with Ooredoo, beat 89 other hopefuls to obtain a licence in Myanmar, and has entered into an agreement with the Union Government of Myanmar for a nationwide telecommunications licence. The operator is aiming to launch services within 8 months.

Baksaas acknowledged that there are significant risks to the market, including poor “institutional capacity” and embryonic regulation. He added that infrastructure build outs could be affected by an absence of comprehensive land registry, as this could lead to ownership disputes.

In addition, although Myanmar’s political system is enjoying a period of stability, there are still localised “areas of conflict”, noted Baksaas.

Furberg drew attention to other issues, including the country’s poor electricity access and transport infrastructure – around 50% of Myanmar’s roads are rendered inaccessible during monsoon season. These, he noted, would present numerous logistical challenges.

However, the chiefs agreed that they would be able to turn a profit by setting a nationwide distribution network catering to the prepaid market. Myanmar currently only has around 10% mobile penetration so there is plenty of room for growth.

Telenor’s 15-year, technology-neutral licence covers 900MHz and 2.1GHz spectrum. The operator has the option to renew it for a further 15 years. At $500 million, the licence fee makes up 50% of Telenor’s proposed $1 billion “peak funding” for Myanmar. 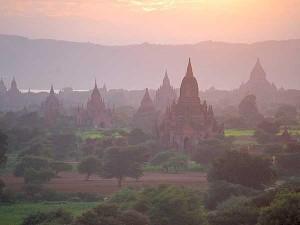