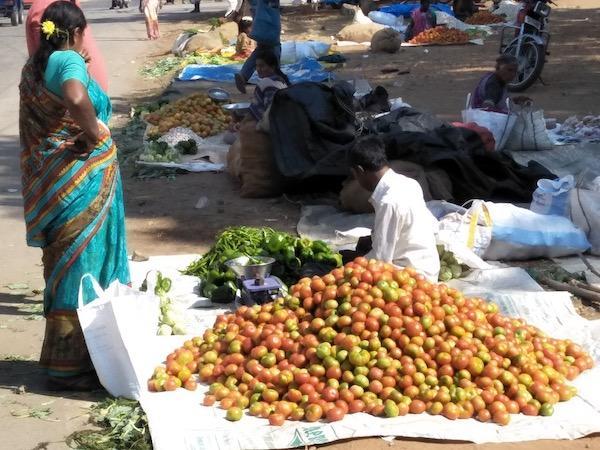 The debate over India’s 5G future continues. India’s Department of Telecommunications (DoT) has reportedly asked the government to free up 3000 MHz in the 26GHz-28GHz band for 5G. Meanwhile, operator Reliance Jio has indicated its support for a home-grown 5G standard.

The DoT is not alone in its request for operators to have access to airwaves in the 26GHz-28GHz band. There have been urgent requests from industry for spectrum in this band, in part inspired by 5G standards approval for the 26GHz band from the International Telecommunication Union (ITU).

For operators, the appeal of the 26-28GHz band is clear: it is seen as ideal for ultra-fast wireless broadband services, as well, of course, as having 5G standards backing from the ITU. This development is also part of a long-running saga in which India’s Department of Space (DoS) has staked a claim on the 26GHz frequency range.

But could ITU standards be sidestepped in India? Reliance Jio has backed a country-specific 5G standard proposed by the Telecom Standards Development Society, India (TSDSI), with all that implies for a potential Indian 5G IPR.

Rival operators Bharti Airtel and Vodafone Idea are not impressed, pointing out that the TSDSI’s 5G specifications aren’t interoperable with the globally defined 3GPP standards already underpinning 5G rollouts in many countries.

Even if it were only used within India, a purely India-centric 5G radio standard would mean hardware changes in base stations and mobile devices, with all the additional cost that implies. As for other countries, whether the first Indian IPR in the global 5G arena would have a meaningful impact on markets outside India is a reasonable question.

Nevertheless Jio seems to be planning to go ahead with its 5G technology, likely to be ready for field deployment next year, when, in theory, 5G spectrum will be finally be auctioned after a number of delays.