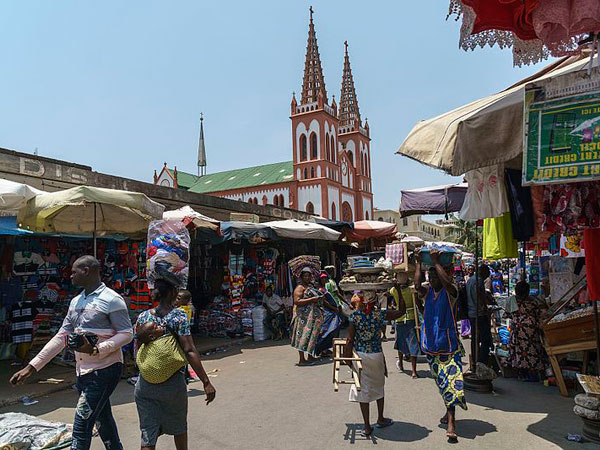 Togo’s regulator ARCEP has fined mobile operator Moov Togo XOF593 million (US$1.1 million) for “serious and lasting breaches of its obligation to provide its electronic communications networks and services on a permanent and continuous basis.”

Last week, ARCEP ordered Moov to attend a public hearing in order to explain the persistent outages that occurred on its network from June to September 2020 and March to April 2021.

ARCEP considered the initial outages to be serious enough to warrant the imposition of sanctions in November last year, with Moov accused of “violating its terms of reference.”

According to TeleGeography, Moov has sought to attribute the issues to “prolonged” power cuts by the CEET, as well as claiming that construction companies working with rival Togocom have accidentally cut its cables during their deployments.

However, ARCEP hit back that these justifications were “insufficient” given that Moov has purportedly invested XOF113 billion into improving its network quality. Meeting the challenges of growing complexity and software in core networks