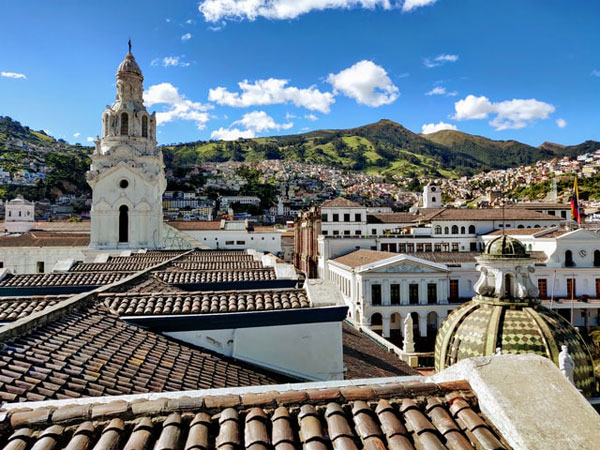 The Organic Telecommunications Law has governed the sector since February 2015. Decree 126 will see 18 articles of reform enacted, with the goal of expanding connectivity across Ecuador - particularly to rural regions – as a priority over increasing tax revenues.

The decree redefines the parameters of operators’ total income invoiced and received, excluding income from the sale of handsets and SIM cards as well as assets not associated with the licence. It also sets the cap on total regulatory obligations at 2.5%, reducing the overall dues from operators.

TeleGeography reports that under the reforms, operators are able to use their annual investment plans as part of their universal service obligation, which currently stands at 1% of their annual revenue. It is expected that spectrum auctions will be geared more towards expanding coverage as far as possible rather than lining the government’s coffers.

“We consider this to be an important step in moving from a model predominantly based on tax collection to a new development model focused on connectivity and closing the digital divide”, said Cevallos.

“It shows a serious commitment on the part of the authorities to connect unserved areas. It is a step in the right direction, not only because of the reform itself, but because of the clear message of where public policy is heading in the new government.”