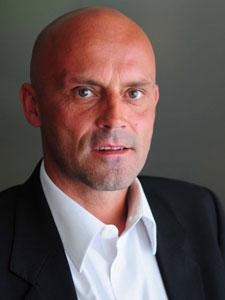 Telenor Pakistan’s CEO Lars Christian Iuel has expressed reservations about taking part in the country’s 3G spectrum auction due to tax hikes and increased regulatory costs introduced by the government.

The Pakistani government recently revised its target for the auction, increasing its desired haul by 50% to $1.2 billion. In addition, it has raised the withholding tax for cellular services by 5% and asserted its authority over Pakistan’s universal services fund, which is used to construct infrastructure in rural regions. This should be controlled by the telecoms industry under the country’s Telecom Act.

Iuel highlighted all of these issues as reasons for reconsidering Telenor’s participation in the auctions. His reservations are particularly shocking as Telenor is a strongly established operator in Pakistan, with 30.8 million subscribers at the end of Q1 2013.

In the current financial year, mobile operators must pay 15% withholding tax while subscribers are saddled with a 19.5% federal exercise duty. Iuel commented: “I understand that the tax base has to increase, but we would rather see an expanded tax base rather than the greatening burdening of industry and individuals who are already taxed.”

Telenor has previously declined to bid in auctions when it believed the price to be too steep. Iuel alleged that a significant chunk of operator revenue ends up with the government via taxes, so the goal of raising $1.2 billion from the auctions is somewhat excessive.