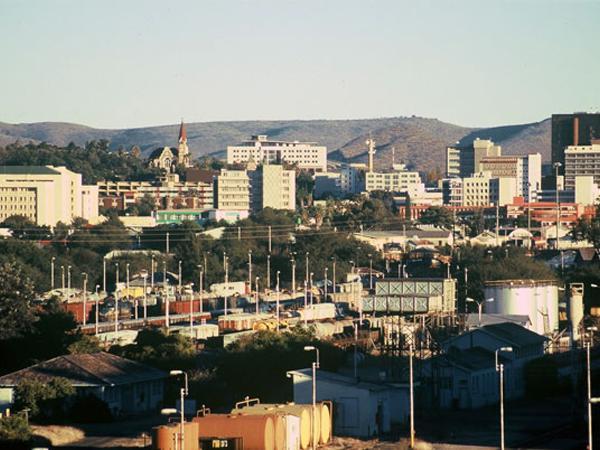 20 million households and businesses will have wired internet connection by 2022 in Africa, compared to 11 million in 2016, predicts Dataxis analyst Sa Eva Nébié.

Nonetheless, although wired broadband is on the rise with the progressive introduction of fibre-to-the-home in most developed countries, Africa still lags behind the rest of the world. According to Dataxis’ analysis, only 1.9% of total population will have a wired internet connection in 2022, which represents approximately 10 times less than the world’s global penetration.

Among this 1.9%, ADSL’s share will slowly decrease while FTTH starts making its way into African homes. However, ADSL is still expected to remain the most used technology for wired internet access, with 81% of total wired connections in 2022, compared to 95% in 2016 in Africa.

The research also highlights the wide disparities which will persist between and even within African countries. Major cities in advanced countries are the priority in terms of infrastructures and network installation, while countryside and developing areas don’t constitute a promising market yet. Fixed wireless technologies such as fixed-LTE will continue to complement wireline both in urban and rural areas.

Therefore, even though fibre initiatives seem to hatch in many countries, Dataxis forecasts that they will not immediately convert into widespread high-speed internet access and that intermediate solutions will still be required in the upcoming years.