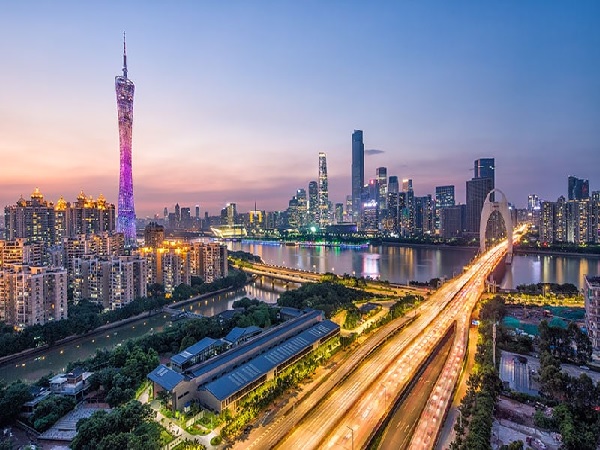 China Mobile joined hands with Huawei in building an optical network to connect the Guangdong-Hong Kong-Macao area. Huawei says that it is “the world’s largest green all-optical switching hub network”.

In recent years, Huawei and China Mobile Guangdong have jointly built an all-optical network cluster for the Greater Bay Area. Both Macao and Hong Kong are special administrative regions of China.

The companies did not disclose the cost for the project, which has so far used more than 110 optical cross-connect (OXC) devices to replace what China Mobile calls “power-hungry and inefficient SDH devices”.

The company claimed: “So far, the all-optical network cluster in the Greater Bay Area has served over 110 million individuals, 18 million households, and 2 million enterprises while reducing electricity use by over 10 million kWh and carbon emissions by over 6400 tons for local communication networks each year.”

Huawei said in the release: “SDH modernisation has been implemented for about 5,000 SDH devices, saving 3,000 sq m of space. Additionally, about 7.9 million kWh of electricity [has been] saved and over 5,000 tons of carbon emissions are reduced each year.”

The company further said that the green all-optical switching hub reduces the number of cabinets per site from 5–8 to only one, reducing equipment room footprint by about 70% and power consumption by around 30%. At the same time, the grooming capability of a single node is improved 10 fold, and 3D and mesh networking of up to 32 directions is implemented. This reduces electricity use by about 2.3 million kWh and carbon emissions by over 1400 tons every year, which is equivalent to planting 49,000 trees.