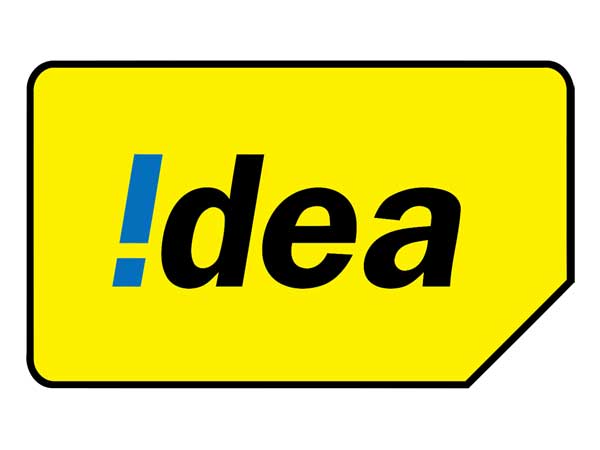 Idea Cellular has registered its largest ever quarterly loss, adding to its troubles as it prepares to merge with Vodafone India.

The Idea-Vodafone merger is on track to close in the first half of the year as long as certain regulatory approvals are granted. The combined entity will become the new market leader based on connection numbers.

In its fiscal third quarter (ending 31st December 2017), Idea registered a loss of INR12.85 billion ($201.7 million) - an increase of almost three times the loss made in the same period of the previous year, and its fifth consecutive quarterly loss. The operator’s total revenue for its last quarter was INR65 billion, a year-on-year drop of 24.9%.

Idea attributed its ailing fortunes to regulator TRAI’s decision to slash the interconnections fees that operators can receive from rivals by more than 50%. The cut was implemented on 1st October 2017, and has already reduced Idea’s total revenue by around INR8.2 billion. Rival operator and market leader Bharti Airtel also saw its revenue take a hit in the same quarter, and cited the same regulatory change as a key factor.

In a statement, Idea described TRAI’s changes as “a body blow to all operators” that “reduces investible funds for the critical Digital India programme”, adding that “the international usage charge rate drop only benefits the foreign operators, with no commensurate benefit to Indian consumers, but with significant foreign exchange and revenue loss to the Indian exchequer.”

While Idea and Airtel saw falling revenue, Jio has now registered its first profit, indicating that its risky strategy of offering services and data for free has paid off.  It wasn’t all bad news for Idea either – the operator now has over 200 million subscribers for the first time.