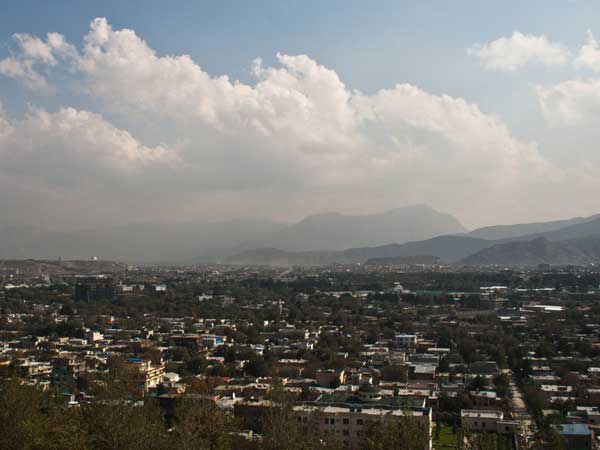 Could we be getting closer to full-scale 4G rollout in Afghanistan? Apparently, additional spectrum has become available in the country in the 1800MHz, 2100MHz and 2600MHz bands for 4G services – and will be auctioned soon.

Winners will not be able to control more than 2×10MHz from the 1800MHz and 2100MHz ranges, or 2×20MHz across all of the 1800, 2100 and 2600 ranges. They can then consolidate their holdings into contiguous blocks with, it is promised, limited intervention from ATRA. There will also be coverage obligations: 4G data services need to reach five of the largest cities in Afghanistan within 18 months and the next 13 largest cities within two years.

There has apparently been no comment on the reserve prices yet ($17.2 million for each 1800MHz lot, $12.0 million per 2100MHz lot and $11.0 million for each 2600MHz lot), though we’ll no doubt know how reasonable the pricing has been by 23 June when applications have to be in.

Etisalat and Parallel Wireless partner for O-RAN in Afghanistan