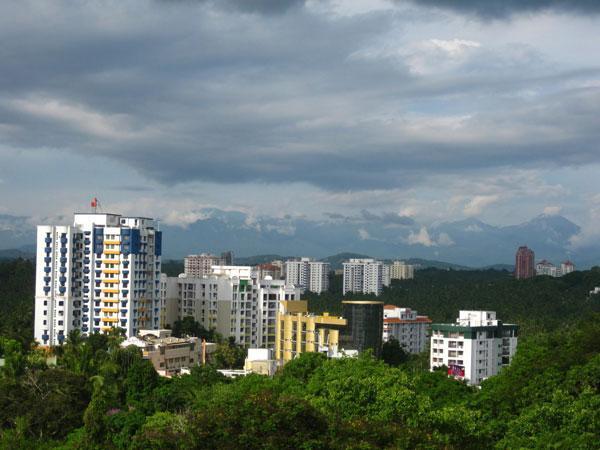 Not everyone is convinced that the floor prices for voice and data services that Indian operators are calling for would be a good idea.

According to recent news reports in India the latest groups to enter the debate are The Competition Commission of India (CCI), whose function is to promote and sustain competition, and the National Institution for Transforming India, also called NITI Aayog, a leading government policy think tank.

Both groups have suggested that imposing a price floor could reduce competition around cost efficiency, quality and charges, undermine tariff innovation and discourage new entrants from using disruptive technology. The certainty of a minimum amount of profit for the telecom operators might also disincentivise them from making improvements in services, it was suggested.

NITI Aayog has mentioned its concerns to the Telecom Regulatory Authority of India (TRAI), which late last year put out a consultation paper on the voice and data pricing issues. This followed operator concern about the financial difficulties they would be facing after the Supreme Court’s decision last October on the payment of adjusted gross revenue (AGR)-related dues.

Operators put up prices in early December 2019, but a formal floor price has not been fixed. The country’s three big mobile players – Reliance Jio, Vodafone Idea and Bharti Airtel – have been encouraging TRAI to consider setting a price floor.

However, in a more recent development, operators have suggested that TRAI could fix a floor price for data services only and that any such floor could continue for two to three years. For the moment, however, official support for such a policy has not been expressed.

The CCI and NITI Aayog are not alone on expressing doubts about the imposition of floor prices. As we reported recently, suggestions that there should be a hefty raise in mobile tariffs seem to have worried the Reserve Bank of India, which is concerned that such a rise might be inflationary.