Etisalat has become the first operator to offer DOB for Google Play users in the Middle East, where subscribers can now enjoy frictionless one-click payment powered by Bango, paying on their phone bill, without the need to register personal details.

The Middle East is seeing massive smartphone growth, with device numbers expected to almost double this year, from 67 million in 2013 to 112.2 million in 2014 (IDC). These new smartphone consumers are young - 44% of the population is under 20 years old - and hungry for apps, music, games and other digital content. With app stores racing to embrace the technology, Direct Operator Billing is emerging as a vital mobile commerce enabler, using the mass market of phone and phone bill to democratize access to the universe of digital content.

The agreement between Bango and Etisalat will accelerate the deployment of charge to bill payment, connecting tens of millions of Etisalat subscribers to DOB, while providing a massive boost to digital content sales across the region. Having already launched DOB for BlackBerry World, and now Google Play, Etisalat and Bango expect to be able to announce further DOB app store integrations in the coming period.

Ray Anderson, Bango CEO commented, “This commitment from one of the world’s highest rated mobile operator groups is a key indication of the importance of Direct Operator Billing to unlocking digital content sales. From today, millions of Google Play users can pay for their music, books, movies, games and apps with one-click.”

Khaled ElKhouly, Chief Marketing Officer at Etisalat UAE also commented, “We the first in the region to offer millions of our Android smartphone customers the facility to pay for apps purchased on Google Play through their mobile phone accounts. It's our effort to make access and payment for millions of apps, games and other content much easier and more secure for users." 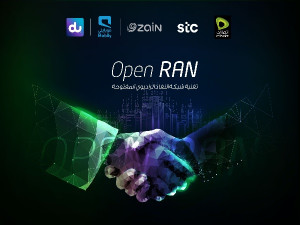 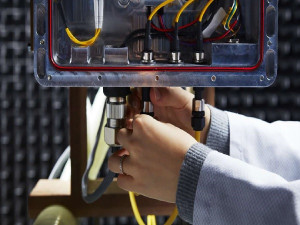